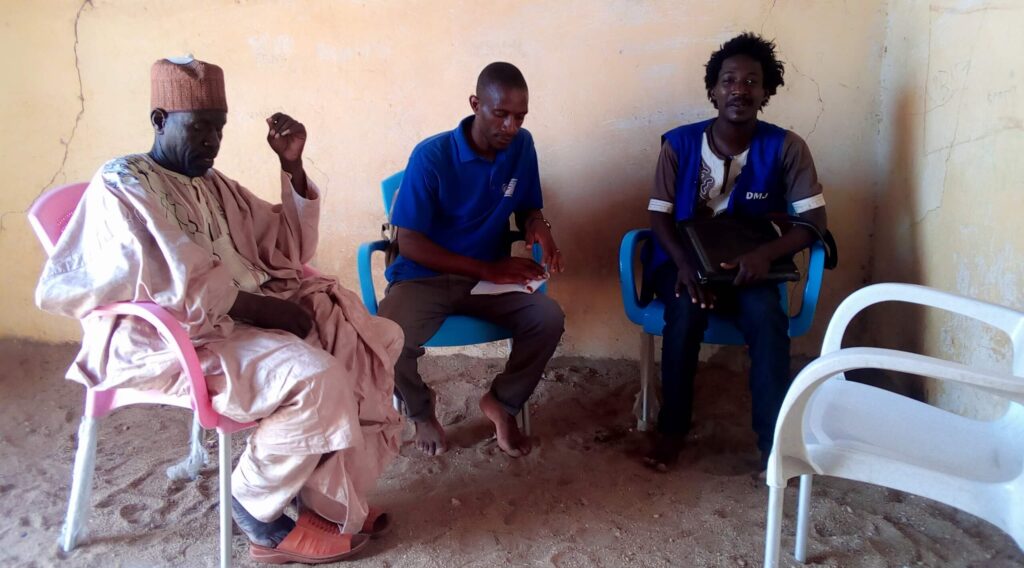 Freedom of Religion and Believe (FoRB) 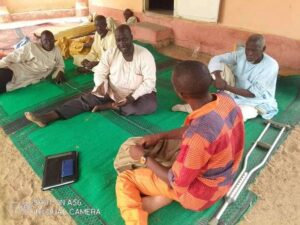 The project Freedom of Religion and Believe (FoRB) is definitely launched in Cameroon, despite the context of Covid-19. The control of the situation by the Cameroonian government and the populations thanks to the remarkable work of the medical sector and naturopathy, allows today to work without too great risks.

As a result of this development, the WDYP Extrême Nord team, which had already conducted a tour to make contact with the target groups and stakeholders of the Freedom of Religion and Belief project, is back in the field since today, July 8, 2020. It is to criss-cross the 8 localities of Mayo Sava for which it is in charge to collect data in order to establish the reference situation of the project. 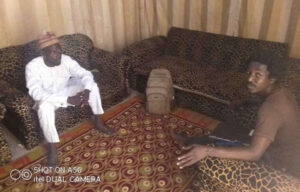 This mission was preceded by internal workshops for the appropriation of the data collection tools developed by the working group on the basis of the indicators defined by all the partners under the leadership of Khilesh Chaturvedi.

During this mission, the team will also focus on the leadership dimension of the youth. It will be important to understand the state of mind of the youth in these localities with regard to freedom of religion and belief, and the role young people currently play in this regard. It will also be important to begin to question the dreams of youth for their communities in preparation for the ENVISAGE workshop to be organized by Human Security Collective (HSC) in conjunction with the official launch workshop of the FoRB project.

The FoRB project is being implemented in the Philippines and Cameroon in partnership with Mensen meet en Missie and HSC with support from the Dutch Federal Government. 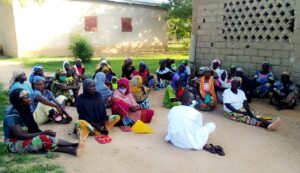 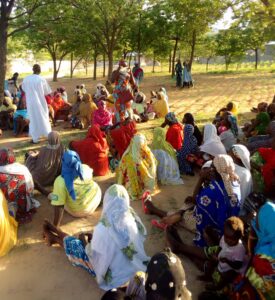 Identified as a strategic organization to deal specifically with youth issues, WDYP will work closely with HSC for the organization of four workshops to promote youth leadership, this in respect of four principles: mutual respect and the specificity of each partner, transparency, accountability, communication and subsidiarity which suggests local ownership. This means that the success of this aspect of the FoRB project must strongly depend on addressing local problems through local solutions and the participation of local young people. This requires constant adaptation to the context and rigorous competence in community animation.

For this reason, the current mission is decisive in order to have a clear picture of the situation before the actual project activities are implemented.